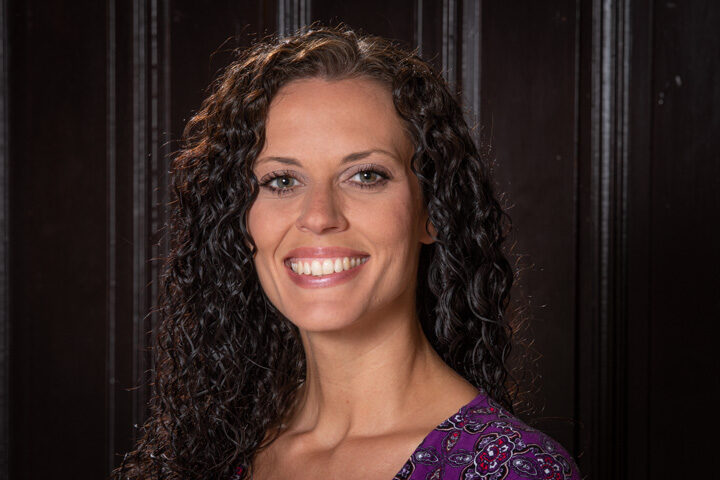 Mary is the director of First Kids Preschool. Mary graduated from Winthrop University with a degree in Early Childhood Education. After teaching kindergarten and preschool in the public school setting for five years, she stayed home with her children and relocated to Henderson. Since living in Henderson, she has taught in First Kids Preschool for several years before becoming the director. Mary is married to HFBC Student Minister, Jacob Clutts, and they have three children- Daniel, Nora, and Emily.
Media Ministries Coordinator 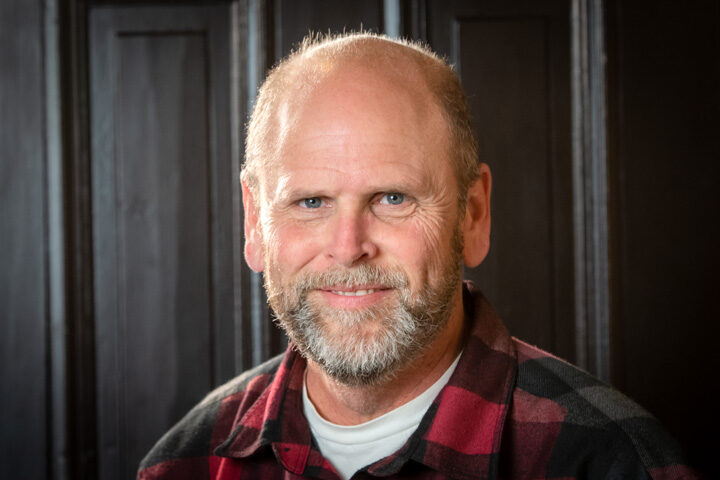 Darrin leads in all things creative at HFBC including the website, video, photography, advertising and promotional materials. Besides his work at the church and helping his wife Rhonda, of 29 years, raise their 9 kids, Darrin runs a photography business called Darrin Phegley-Capturing Life! He graduated from Western Kentucky University in 1994 with a BA in Photojournalism. www.darrinphegley.com Facebook
Office Manager 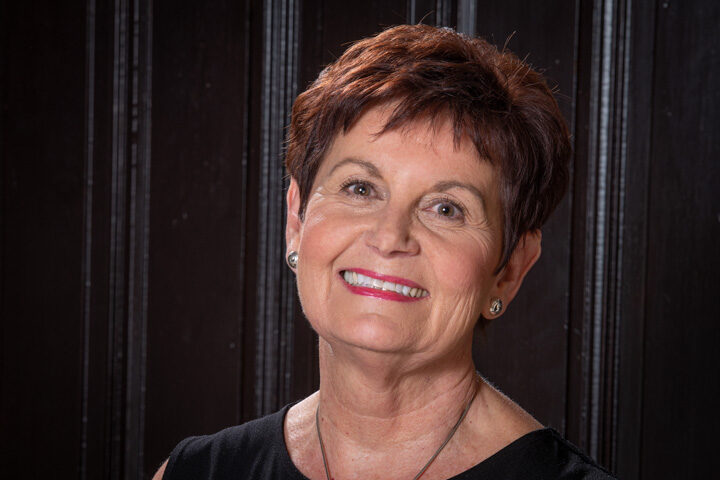 After a brief retirement, Kathy joined the church staff as church Office Manager in April, 2016. Kathy and her husband, Buddy, a Henderson native, moved to Henderson from Southern California in 2004 and became members of HFBC in 2012.  Their blended family consists of three grown sons, five grandchildren and five great-grandchildren.  She enjoys reading, sewing, Bible study and frequent trips to visit the family in California. kathyn@fbchenderson.org
Administrative Assistant 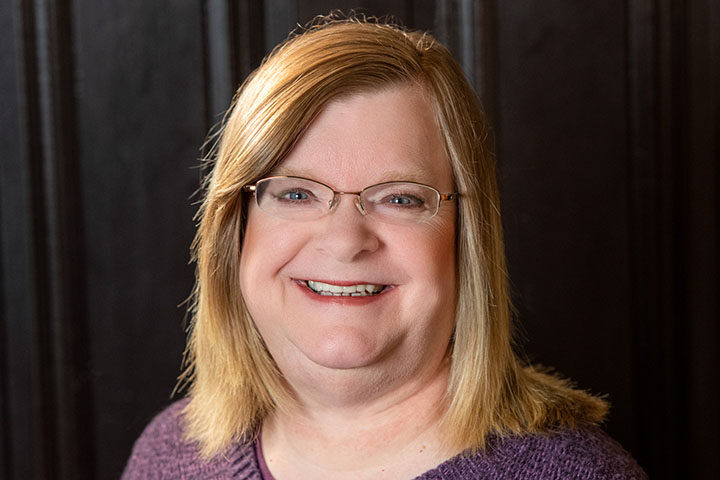 Mary has been on the staff at HFBC since 1996. She is a native of Evansville, IN and prior to moving to Henderson she worked for the Metropolitan Evansville Chamber of Commerce for 15 years.  Mary serves as a support to our pastors and office team.  She enjoys spending time and traveling with her husband, Clifford.
Administrative Assistant 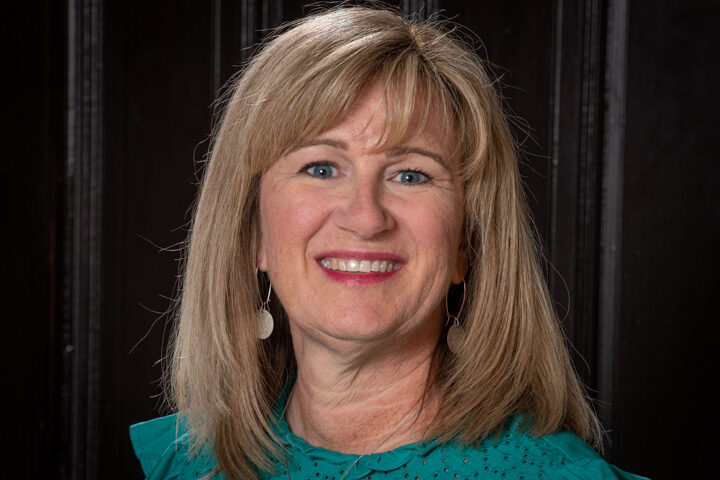 Jill, a Henderson native, has been our Student & Children’s Ministry Assistant since March 2012.  Prior to joining the HFBC staff, Jill was a stay-at-home mom and long-time volunteer at HFBC.  Her responsibilities focus on assisting our Minister to Students and Director of Preschool and Children’s Ministry. She has been married to her husband Jimmy for 28 years and they have two adult children. Jill enjoys Bible study, reading and spending time with her family.
Custodian 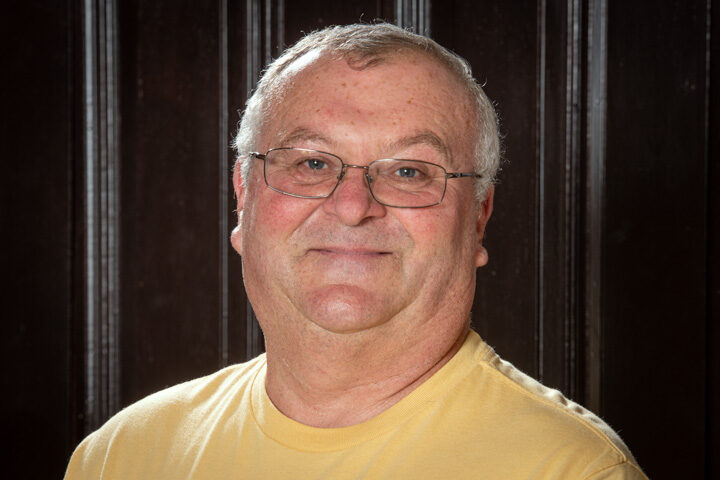 Raymond has been on the HFBC staff for 17 years. His responsibility is to maintain the cleanliness of the church facility. He has two adult sons and is married to Linda.  He likes hunting and horseback riding.